First post in 2014: The last weeks and plans for this year.

It's already been a long time since my last post here again, oh my. But this time it hasn't got to do with me being a lazy ass but with me being busy as never before, I guess.
From the beginning of February onwards I had to write five exams in university and had to learn a lot...
Surprisingly until now each one went quite smooth and I'm in high spirits for the last one tomorrow!

After this week's over I'll finally have some free time which I will spend preparing everything for Leipzig bookfair in mid March together with Aiji. ♥
This means: building our 3D maneauver gears for our Shingeki no Kyojin cosplays and revising parts of my Sitri cosplay, e.g. the head dress and tigh highs.
I'm all excited already because we will meet many awesome people and I hope the new concept for the Anime & Manga area at LBM will be as great and fun as promised!
So if you decide to come I wouldn't mind meeting up, just saying! I will be there from friday until sunday.

My life has been relativly calm from Christmas onwards, I celebrated with my family, girlfriend and Shinpei.
New year's was the last to spend with my dears until 2015 so it was a bit sad but nevertheless we had much fun. ♥ 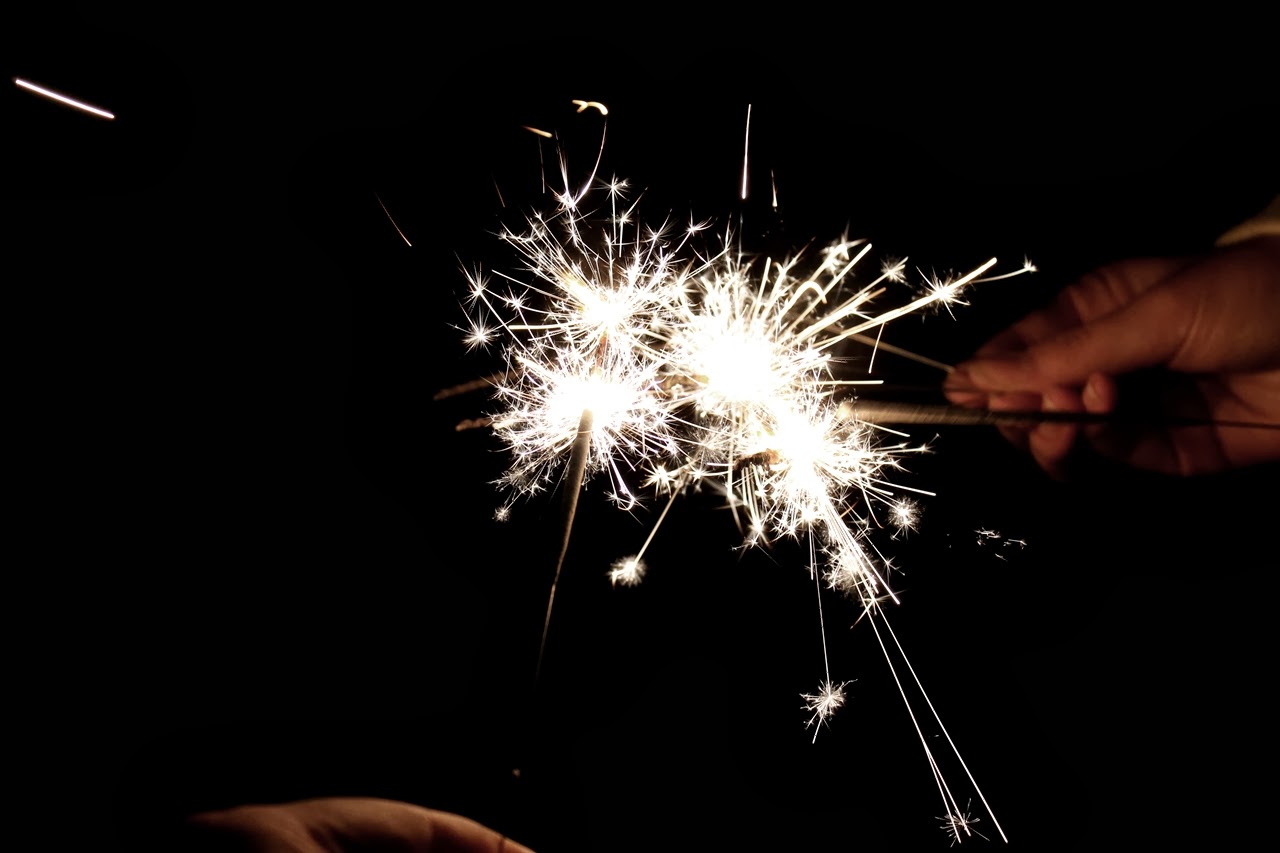 The sadness continued with Rumi moving back to the other side of the country again at the end of January so we hosted at farewell-party, only the four of us, that being Rumi, Shinpei, Aiji and me...
Since then our everyday life is a bit boring sometimes because at the moment it's mostly only Aiji and me spending time together, but whatever, better days will come and we'll see Rumi again for the bookfair in March! 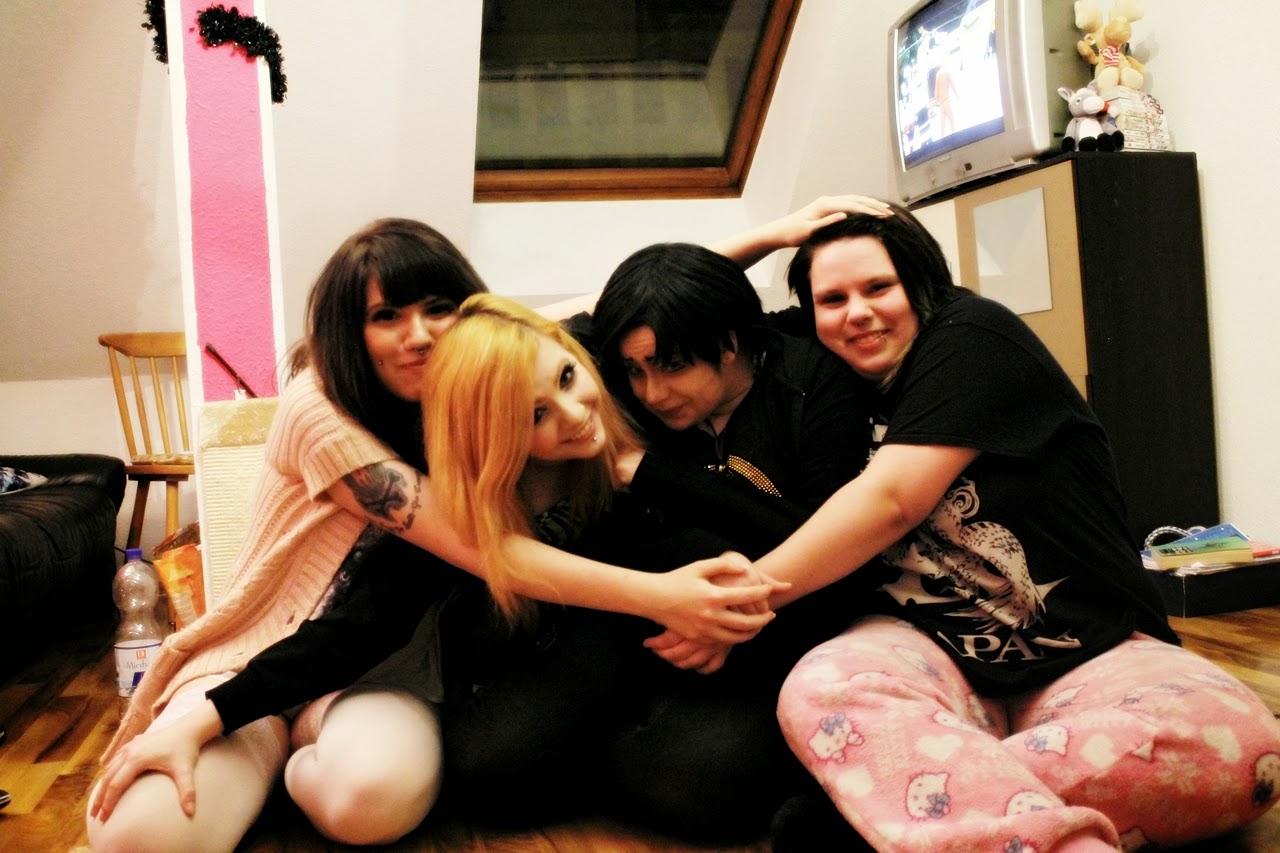 Somewhen in January Aiji and me did a SNK shooting together with Rito (after a veeery long time finally again) in Kettwig which is a perfect location!
So I took my chance and tried out Levi.. It was fun although I'm better suited for Petra in the end, haha. 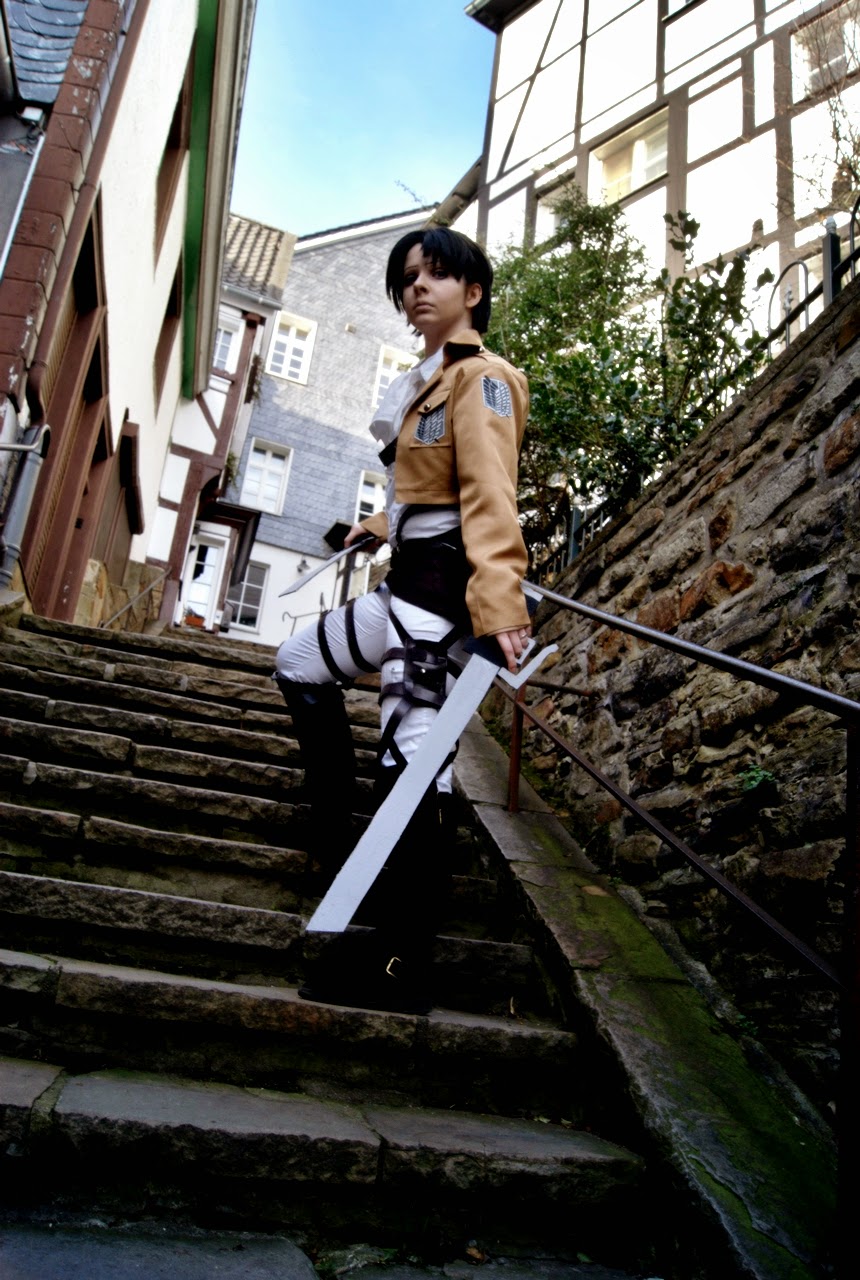 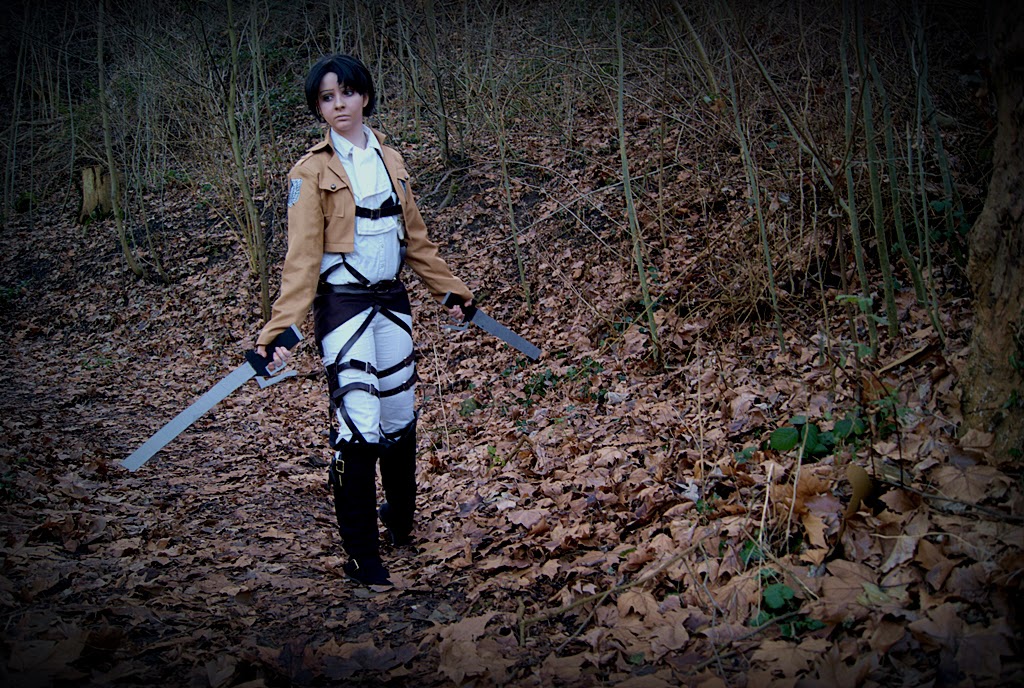 I also dyed my hair back to normal boring blonde because the red became too dark and natural for my taste... But I still need a new and exciting idea for a light haircolour and style, so if you've got an idea let me know! I'll appreciate it. :'D 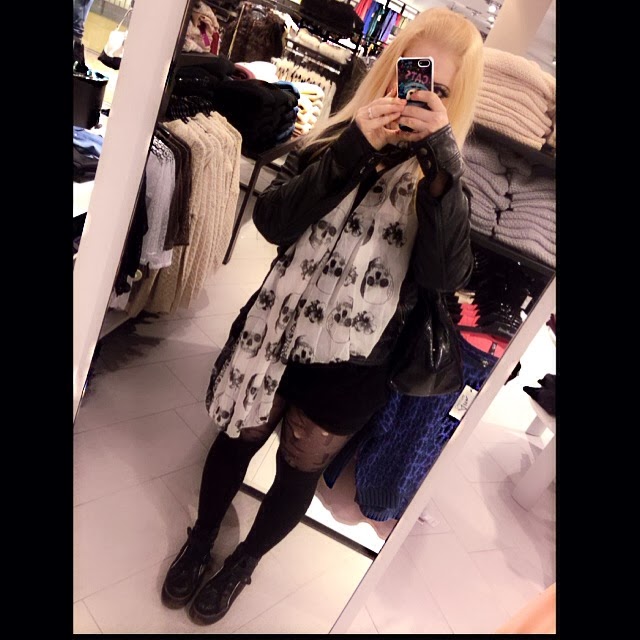 Because we haven't gone to the int. Gyaru Lovers Meet this time we decided to meet up with a few new friends in Düsseldorf and went for lunch which was also very nice. 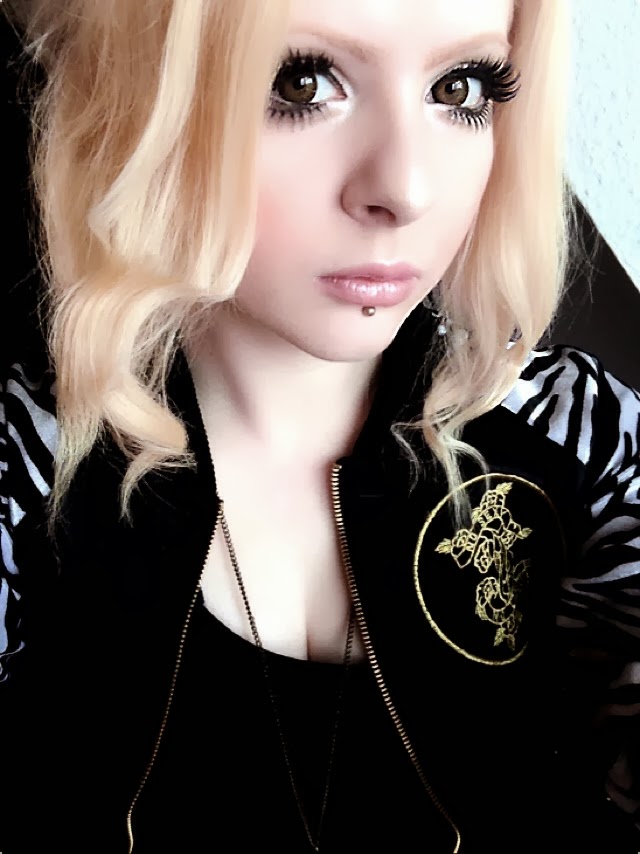 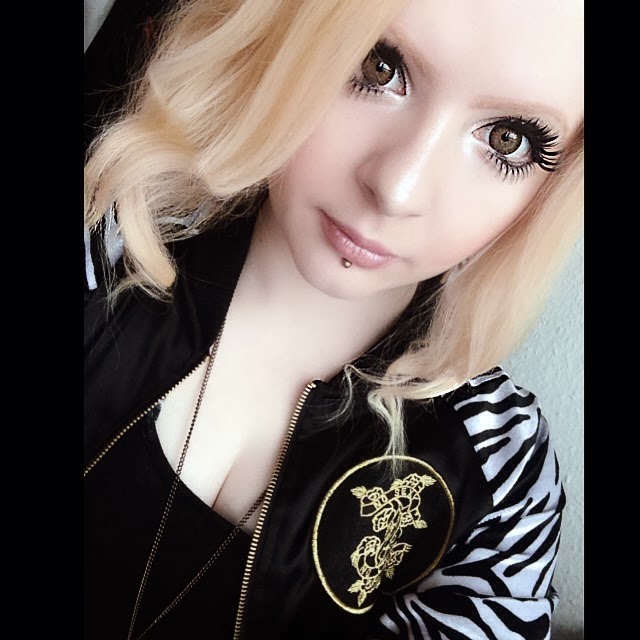 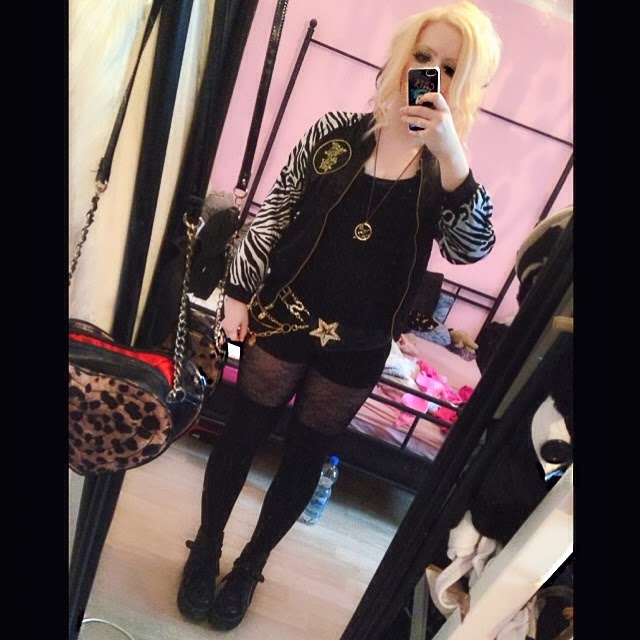 Finally also our second taobao-order arrived, so I got stuff for my new doll and my Akihito-wig which is misused for some dansou-ing atm, haha. 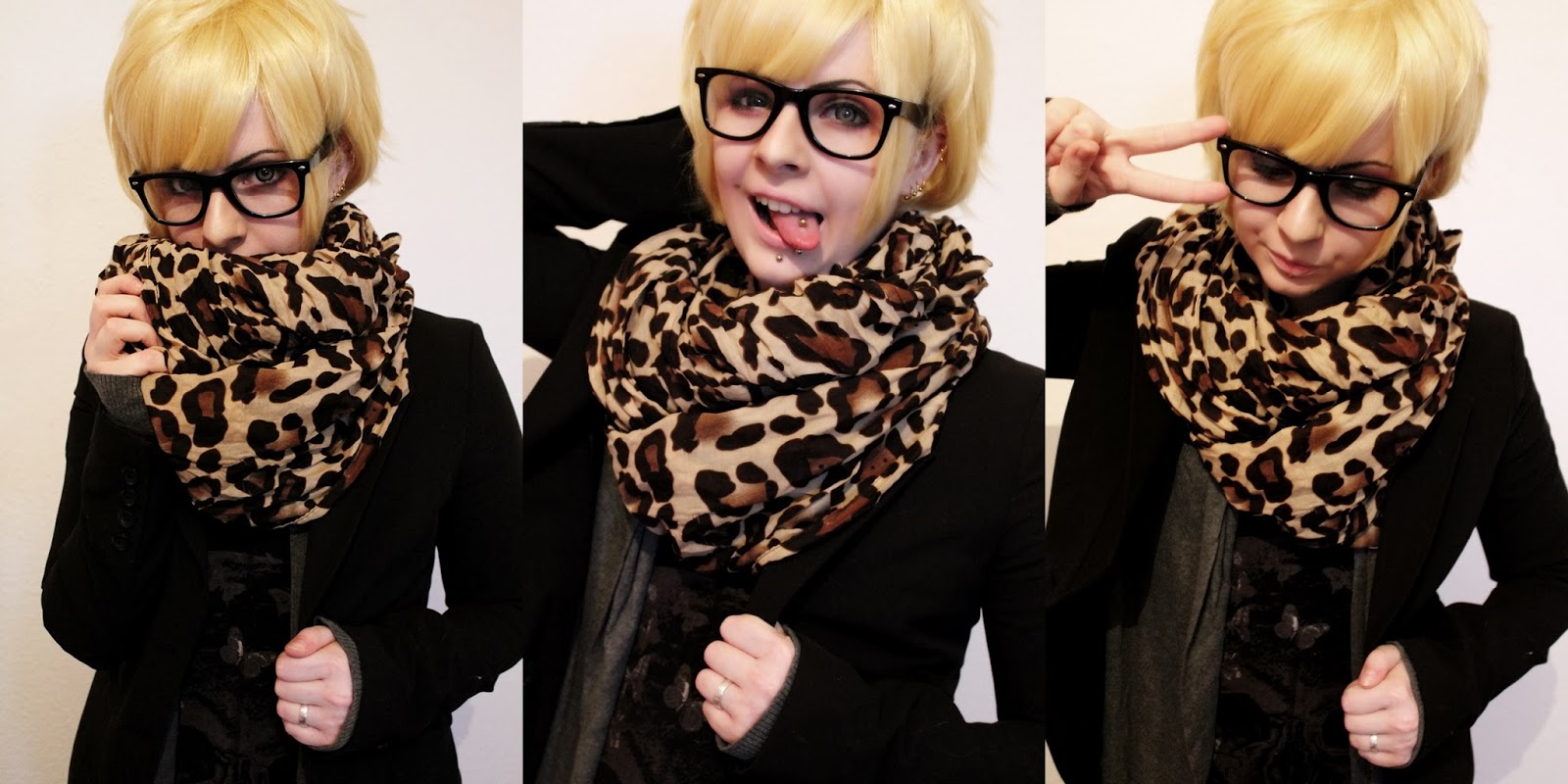 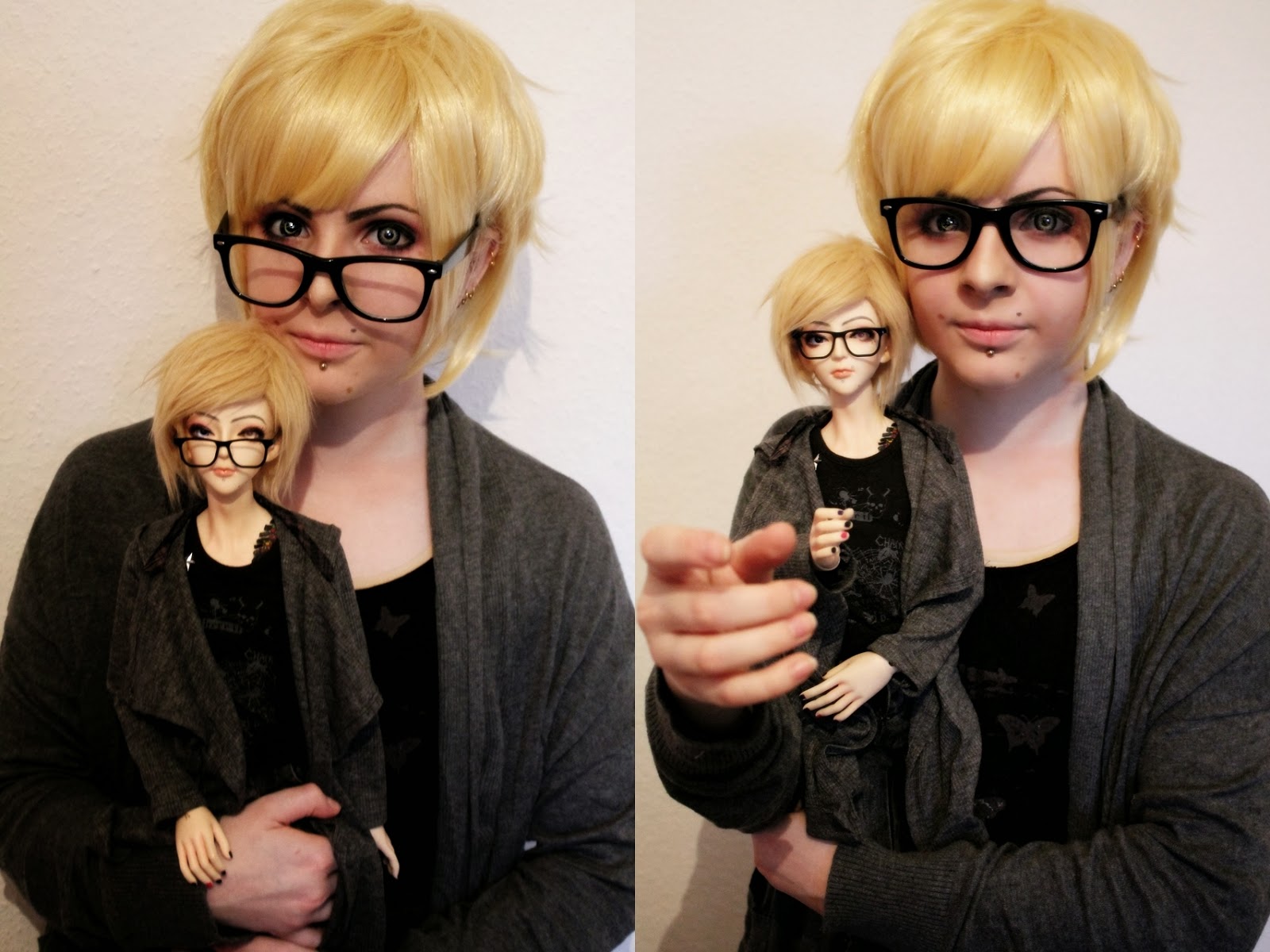 Sadly we can't go to An Café this time because we need to spend all our money on cosplay stuff but that's just having priorities, haha..
Buuut Shinpei bought girugämesh tickets for both of us so I can't wait to see them again with her in June!!
Yatta. 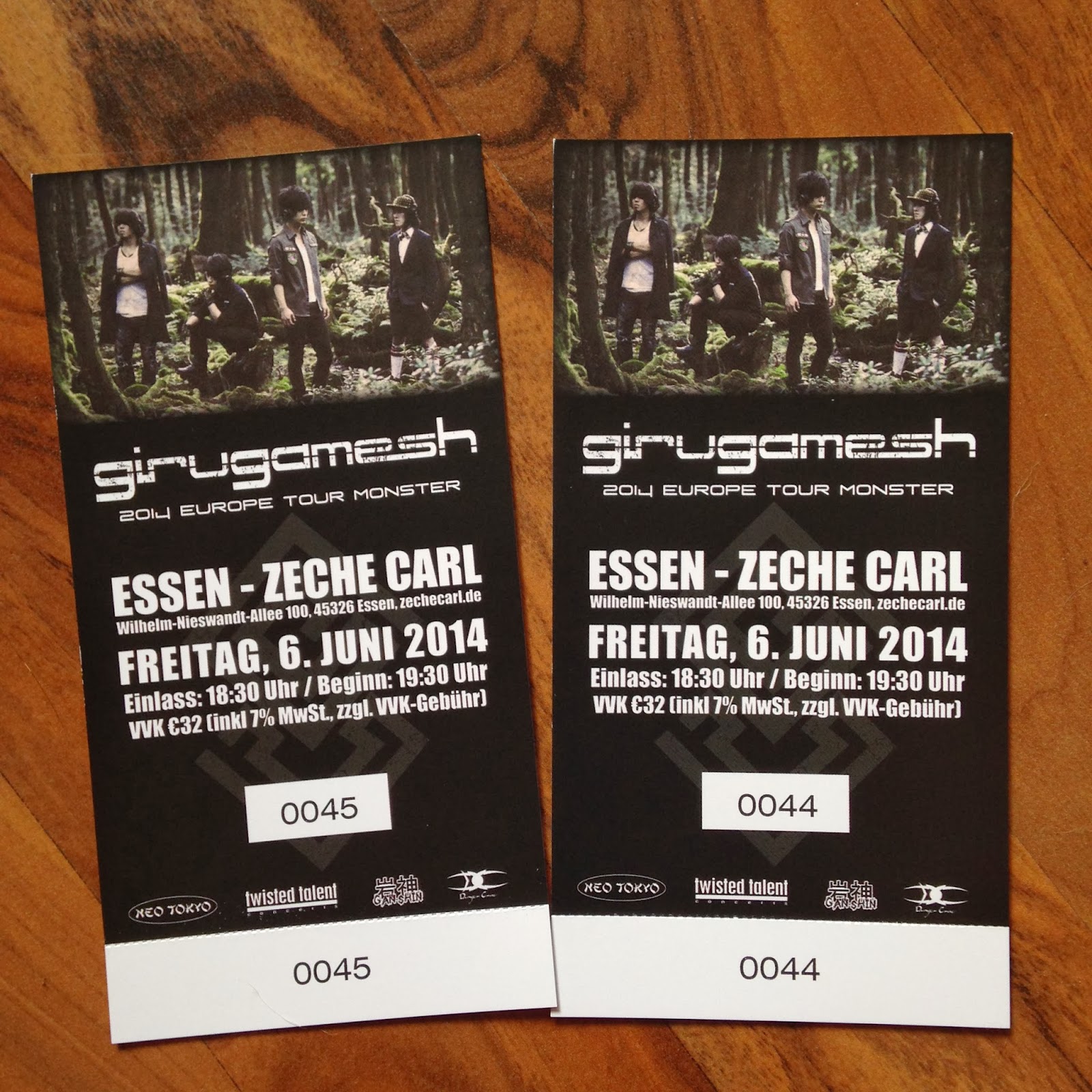 Recently I have such a strong urge to dress up and go out, being it dansou or gyaru.. I hope I can finally give in after my exams now, haha!
Stay tuned! 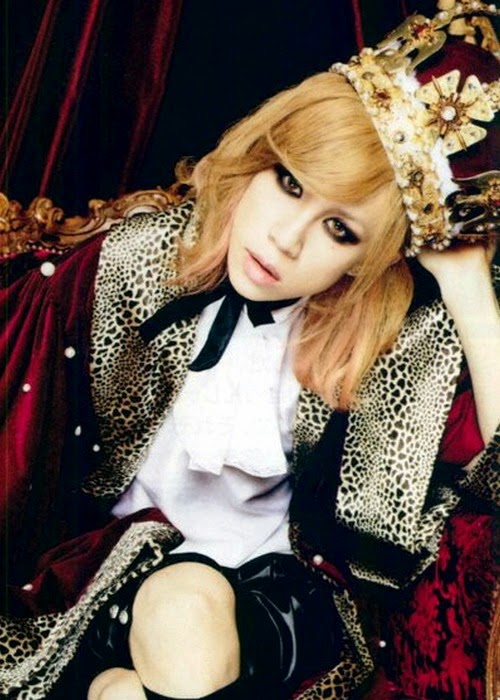